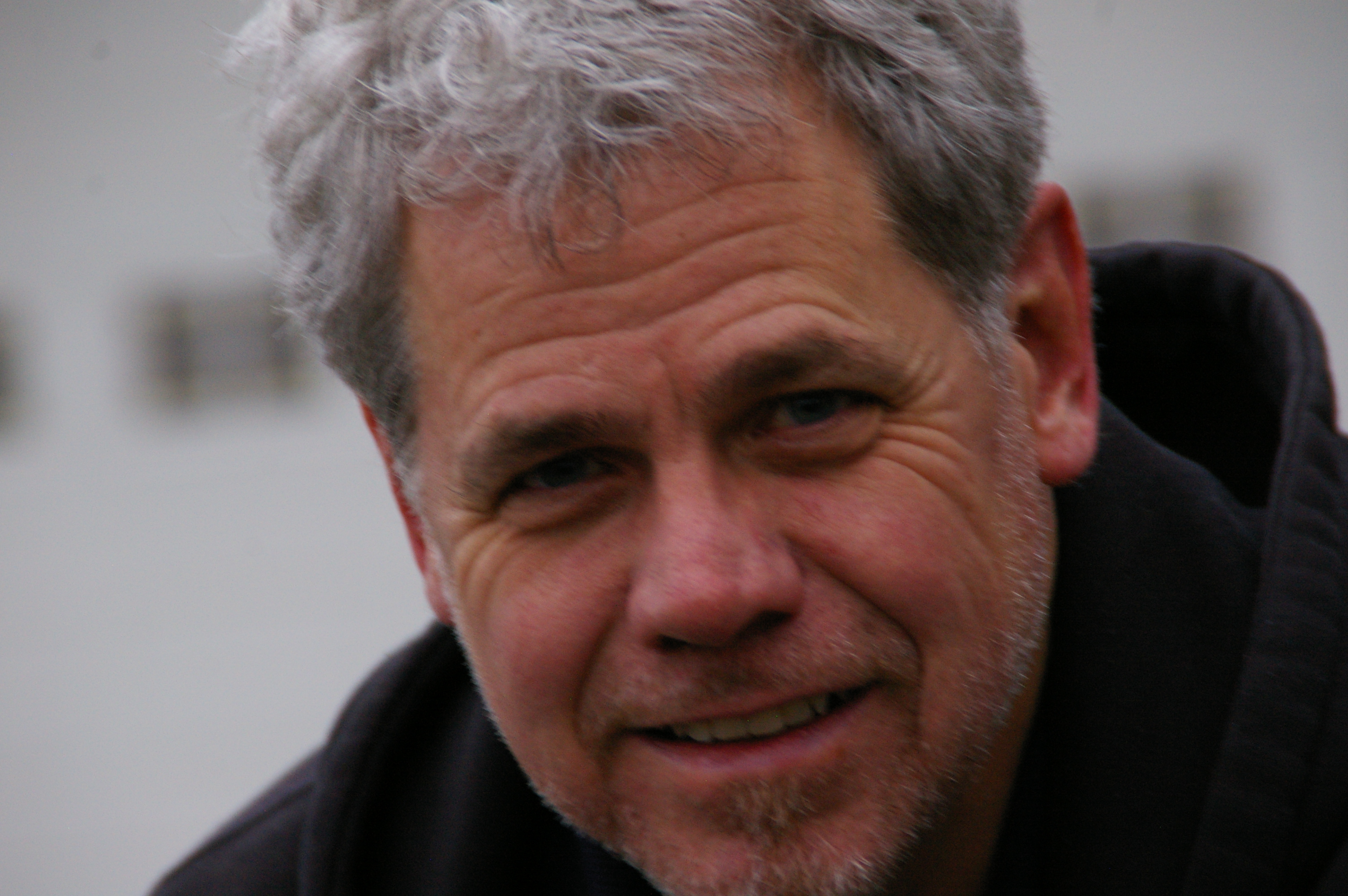 What an autumn we’ve had!!!  We’ve seen the #metoo on-line movement explode across social media, and have seen an unprecedented number of women and men coming forward to accuse some prominent and powerful men, both locally and nationally, of sexual harassment or assault.

To a large degree, men’s responses (individually and collectively) has been, well, muted.  There is some outrage, a bit of posturing, and a whole lot of finger-pointing.  “Those men” are the problem.  In Louisville, we are facing a long-term metro Council member who has been accused of sexual harassment of colleagues and others in Council, and several state representatives who are also facing allegations.   What we see, which mirrors the conversation nationally, is men condemning the behaviors of these other men and/or condemning the men themselves.  Or, we see men (especially in these political contexts) very busily not taking a position on the specific allegations while proclaiming their lack of tolerance for any kind of sexual harassment or assault.

From this, it seems that there is a general consensus, amongst men:  “sexual harassment and assault is bad (with the requisite competition from men as to who can find the most severe language to describe how bad they feel it is); but since I haven’t (yet) been accused of harassment or assault and now have made a public statement of how atrocious it is, I’m done.”

Well, men, we’re not done!  We’re far from done!  Men, we need to find solutions.  Sexual assault and harassment are too prevalent for us to continue to act as if this is a problem of individual men who “can’t keep it in their pants.”

Frankly, given the mis- and dis- information that is so overwhelmingly prevalent in our society about what consent is and looks like, there is nearly no way that men can know.  When, for men, is the line between seduction and coercion ever clarified?  We may truly and deeply believe that we’re acting in a seductive pater

In a chapter that Lundy Bancroft and I recently co-wrote (“Addressing and combatting intimate partner sexual violence”” for the book Perpetrators of Intimate Partner Sexual Violence:  A MultiDisciplinary Approach to Prevention, Recognition and Intervention (2017, Routledge Press: available here), we outline five dynamics that are necessary for men to perpetrate sexual assault or harassment.  These include:

1)      A lack of empathy for women’s feelings and experiences.  Men who perpetrate sexual assault and harassment are well aware (based on the acknowledgements of men who have confessed to perpetrating) that what they are doing is causing distress and her lack of consent is obvious.

2)     A system of beliefs and attitudes to justify his behaviors and actions.  Men who perpetrate must develop some kind of beliefs around how what he did was acceptable, which includes not being responsible for his own actions, that women are beneath him and that exploiting others sexually is acceptable.  But he must also come to believe that lying to her, about her and about his actions are also excusable.

3)     A vision of sexual assault or harassment.  We know from ample evidence that the vast majority of sexual harassment and assaults are planned.  So we know that he must develop a specific vision for assaulting or harassing.

A part of this visioning is beginning to justify or re-define the assault or harassment as not assaultive or harassing.

4)     A degree of social approval (amongst peers and from other social networks) for his actions. Men, like women, are deeply and inherently social creatures.  Our behaviors, and the beliefs and attitudes that lie beneath them, exist in the context of our social relationships.   Men who perpetrate believe that their actions are at least socially acceptable, if not socially encouraged.

5)      Trust that his action will not be found it, and if they are, will not result in robust accountability.

One of the things about social norms is that they are so subtle.  For the most part, we don’t necessarily notice the social norms that surround us – they are normal.  We don’t generally notice what we believe is normal.  So countering social norms, firstly, demand we pay a different kind of attention.

To counter social norms demand we do the opposite of subtle.  The countering norm we’re aiming to either highlight or create needs to be made visible.   As we move forward, we need to strategically notice what the social norms are that are problematic, and then how we can counter that norm in ways that draws more attention to the counter norm that we’re aiming to establish.

As men, in addition to expressing with all requisite passion, our opposition to sexual assault and harassment, we need to deeply examine what are they ways that we contribute to environments that support the flourishing of these dynamics?  How can we, as men, work to more actively, aggressively, and effectively, create environments that:

Part of my package for working with businesses, communities and organizations to counter sexual and other forms of harassment, includes a training that examines these aspects, but I also provide an overall organizational assessment to explore the degree to which these elements are or are not present in the organizational culture.  And then provide a strategy for countering these elements – creating a culture that is “welcoming, respecting and valuing.”

There is more for us to do, as men, than express our sympathy or our outrage.  Those are great first steps.  But now, what is your next step!